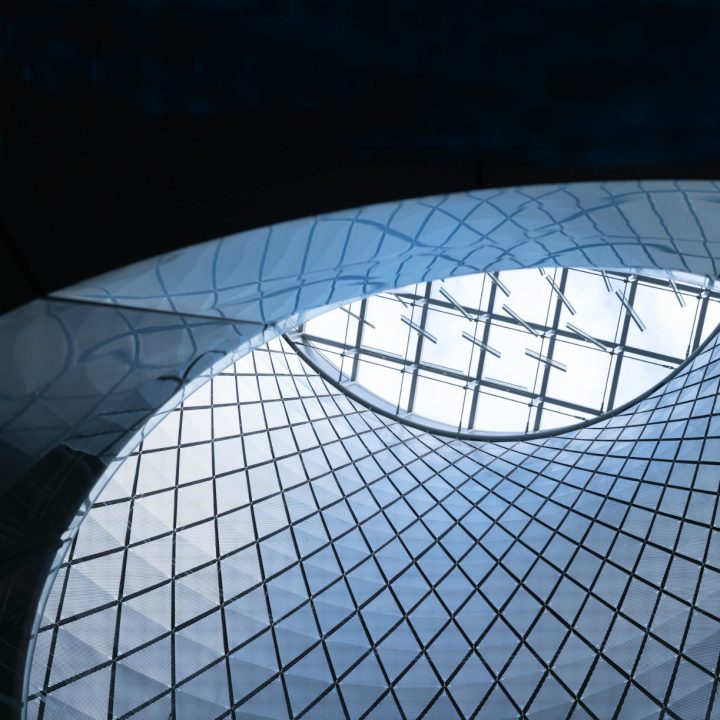 Of the demographic changes that are impacting management/leadership practices we will briefly discuss two phenomena: implications of the allegedly large “social gaps” between generations and the ageing of the population.

Generation gaps: Social generations are cohorts of people born in the same date range and share certain similar cultural experiences. The date ranges and the analyses typically refer to US society (sometimes to North America and Western Europe combined). Of course, certain characteristics of their generation cohorts may be shared by the same-age cohorts in other societies, too. At the same time, many societies have their own cohort date ranges, their own labels, and their own defining characteristics.

An individual’s birth date may not, of course, be an accurate indicator of his or her generational characteristics. Nevertheless, individuals pooled into common groups often have similar social, political, cultural and economic experiences, triggering similar responses and behavior patterns, many of which have been confirmed, or revealed, by large statistical surveys.

Appendix B identifies six generations in North America; to each we append a few of their supposedly common characteristics.

The implications of generational differences for organizations and for management have been discussed extensively by scholars as well as by practitioners. Here are a few ideas from them, and from us:

Ageing of the population: People live longer and healthier lives, at least in the so-called “established market economies”. An increasing percent of the older folk, including the “Mature/Silent” generation (which includes this essay’s second author; see Appendix A for definition) are able and willing to remain in the workforce. However, their opportunities to do so with their previous organizations, or with others, are often limited by compulsory retirement ages, by being among the first ones to be laid-off when downsizing, and by the preference of many employers for hiring younger people. One consequence of these trends is the older generation’s continued labor-force participation, but in new ways: not as full-time employees of organizations but as consultants, free-lancers, sub-contractors, and entrepreneurs. In our increasingly complex societies entrepreneurs, subcontractors, consultants, and freelancers are slowly outnumbering classical employees of knowledge-based organizations. Given these changes and trends, management and leadership can entail not only the running of a unit, a division, a company, or a bureaucracy, but also — increasingly — the provision of expertise, credibility, and trust – in other words, values – and the professional-human relationships that are formed during one’s career.

Appendix B: Characteristics of Five US Generations

Source: Based largely on http://www.marketingteacher.com/