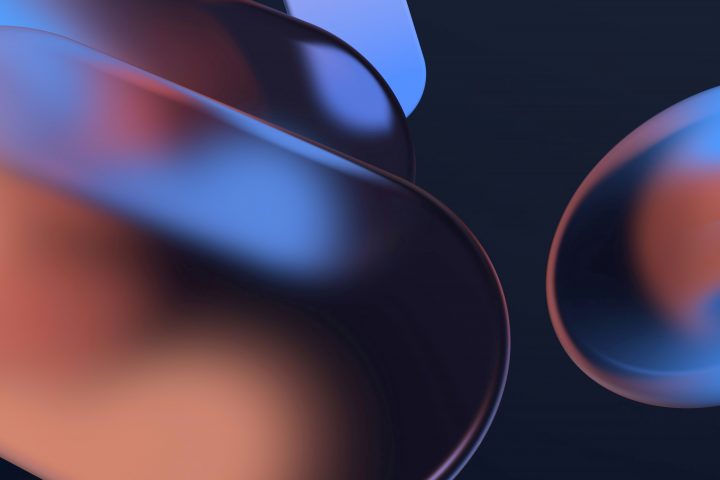 The changing technological and cultural context of managing / leading

The essence of the technology that is dramatically changing the context of managing and leading is the explosive speed with which digitalization has been spreading, creating horizontal interconnectivity and networks. Some call this the 4th industrial revolution; others claim it simply as the continuation of the third industrial revolution, accelerated. The plunging fixed costs of digital technology, the near zero marginal cost of utilizing it, and technology’s interconnectedness have been taking place at turbo speeds.

The impacts have been transformative in that they have led to the decline of traditional industries as well as of the traditional, hierarchical organizations. The peer to peer nature of the Internet platforms has been allowing millions of disparate players – mostly new SMEs, NGOs, and individuals – to come together to exchange information as well as goods and services directly with one another, eliminating the middle men – as well as layers of management – that kept costs high in the past.

This fundamental technological transformation in the way economic activity is organized and scaled portends a great shift in the flow of economic power from the few to the multitudes, and the democratization of economic life.

Another reason that leadership responsibilities today are much broader than they used to be is that organizations have to be simultaneously present in different networks to be aware of emerging innovations and changing global trends. Such networks run across what used to be traditional industry sectors, technological and scientific platforms, and nation states.

This globally networked age means that employees are interacting with much larger groups of professionals, located in a much broader spectrum of occupations, than used to be the case prior to the digital revolution in communications. Professional interactions with those outside one’s own organization have also become much easier, more frequent, and “open”. One consequence of this new trend is that not mainly the “bosses” but employees, too, gain access to information and knowledge that is vitally important for an organization. This results in a more equidistant relationship between an organization’s leaders and their subordinates, contrary to the more traditional hierarchical structure. Employees as well as the leaders of other organizations in a network become each other’s “followers”.

One consequence of this enhanced interdependence is that although individuals and organizations naturally compete with one another, there is also recognition of the need for rivals to cooperate, whether as members of teams or as parties to strategic alliances. A term often used to call attention to the increased interdependence among individuals and economic units is “ecosystem”. A simple example is the relationship between major film studios. While competition among them is intense, they also routinely lease to one another their assets, such as facilities, sceneries, even specialist personnel. This trend toward forming strategic alliances had been spreading for several decades, especially in global industries, such as airlines, automotive manufacturing, telecommunications, and pharmaceuticals.