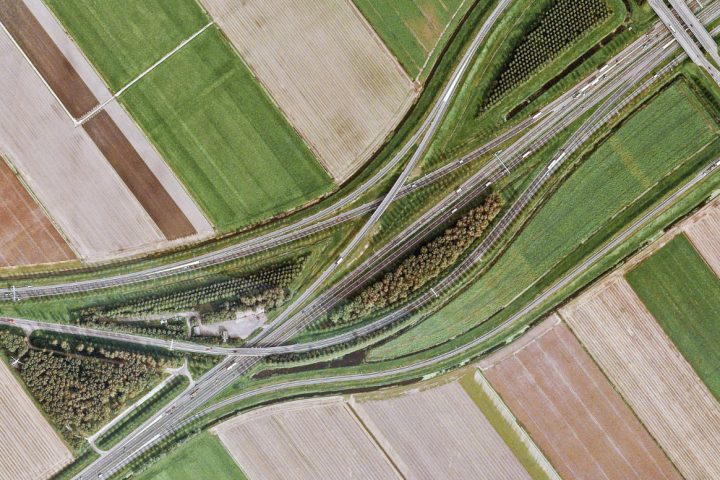 Before delving into our main topics, let us detour briefly by addressing a controversy in the organizational literature: the presumed similarities and differences between “managers” and “leaders”. The subtitle of our book (which we are partly summarizing and partly extending here) is “Integrating … Flow Theory into Management and Leadership Practice.” Hence the question: are we focusing on management or leadership, or both?

An extensive body of literature has been discussing what managers and leaders do. Some draw a sharp distinction. For example, “managers do things right, while leaders do the right things”. Other experts, such as Henry Mintzberg, Cleghorn Professor of Management at McGill University, hold the view that such compartmentalization is artificial and damaging.

Mintzberg argues that “some of the best leadership is management practiced well, also that anyone with ideas and initiatives can exercise leadership.” This statement by Mintzberg is fully consistent with Csikszentmihalyi’s Flow-based leadership philosophy as well as with the authors’ view that leadership should not be defined in terms of positions in a hierarchy but in terms of situations – including ordinary, everyday ones – that require someone to lead others in accomplishing tasks, such as solving problems.

“engaging with people, based on judgment, rooted in context.”

Csikszentmihalyi’s and our views are similar to Mintzberg’s. We do not deny that the leader versus manager distinction might be useful in some contexts. However, with respect to Flow’s implications, we don’t consider it necessary or useful to distinguish managers from leaders. Our conclusions hold up equally well whether managers and leaders are viewed as two distinct groups, or are considered to be one and the same species. Therefore, we use these terms interchangeably here, as we did in our book.

A large empirical research study’s statistical findings support our approach. The study asked: “are some skills less, while others more important for managers and/or leaders at certain levels of the organization?” The key finding was that managers and leaders essentially need similar skillsets:

“There was a remarkable consistency in the data about which skills were perceived as most important in all four levels of the organization. The same competencies were selected as most important for supervisors, middle managers, and senior managers alike, and six out of the seven topped the list for top executives. [Manager/leaders] at every organizational level, our respondents reported, need a balance of these competencies. …. This suggests that as people move up the organization, the fundamental skills they need will not dramatically change.”

Appendix A lists the 16 management/leadership skills included in the survey and the statistical results, with further details about the study’s methodology.

Let us conclude here with our interpretation of Mintzberg’s definition that “leadership is management practiced well”. In our view, management & leadership is a process of influence (not necessarily tied to title or position) that maximizes the efforts of others (not only of colleagues and subordinates but other stakeholders, too) toward the achievement of a worthwhile goal. This definition of what mangers and leaders do makes no reference to organizations. Given our rapidly changing technological and social-cultural context (discussed in Part III), management and leadership skills are ever more useful – and needed – outside the organizational context as well.

Appendix A: Common Competencies of Managers and Leaders

The two partners of the Zenger/Folkman Leadership Development Consultancy gained access to a dataset containing about 333,000 responses from bosses, peers, and subordinates to the question: “What skills have the greatest impact on a leader’s success in the position you [the respondent] are holding today [that is, at the time the individual was completing the survey]?”

Respondents were asked to select the top four competencies from a list of 16 that was provided to them.

The tabulation below shows the ranking of those skills that were identified as being among the four most important for all management positions.

Source: Reproduced from the HBR article by Zenger and Folkman. Jack Zenger and Joseph Folkman, “The Skills Leaders Need at Every Level”, Harvard Business Review July 30, 2014. At the same time, the data cited in the Zenger-Folkman study also indicates that the relative importance of the top seven skills does change to some degree as people move up.