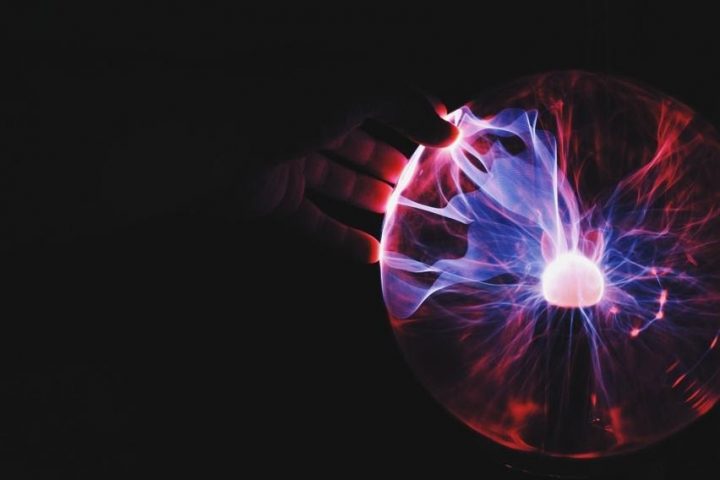 A contribution to the global academic research blog series

Innovation, and especially innovation leadership, is a crucial factor in enhancing a firm’s success in today’s changing markets. When looking at the history of humankind, innovation contributes so much to achieving important goals in history. Innovation is one of the vital shaping forces of history, using human creativity to overcome technological obstacles. Innovation appears to be one of the significant forces supporting economic development. One of the first innovation theorists was the Austrian economist Joseph Schumpeter, who promoted the concept that innovation is the ultimate source of economic growth and is worthy of study. Furthermore, innovation is identified as the primary driving force for companies to prosper, grow, and sustain high profitability.

Nowadays, in the emergence of the fourth industrial revolution, the pace of technological advancement has accelerated significantly. As stated by one of the experts in the field, Ray Kurzwell:

On the other hand, as the barrier to introducing innovative technology decreases, these phenomena are considered to be part of the fourth industrial revolution. The adoption rate by the general public of emerging technologies has become very quick. Additionally, the‏ ability to learn independently has increased, thanks to the extensive internet knowledgebase. This enables the development of non-conventional innovations by individuals and groups that were not previously involved in innovation and means they can deploy and develop new products and new technologies much more efficiently than we used to years ago.

As the leading force for promoting innovation, the current scholars seek the entrepreneur leadership attributes which boost innovation. Managing innovation is challenging and considered an exciting research topic, even though the causes often remain elusive, and while there are numerous barriers to achieving success in innovation. Several scholars tried to create a link between the role of entrepreneur leadership attributes in the success of the firm and the firm’s innovation itself. But the connection in the historical perspective, which may enrich the understanding of the leadership role of promoting innovation in a changing environment still missing in the current knowledge.

So if we try to link those three forces together – the innovation which is crucial to promote the economy, the current technology and industrial revolution which accelerate the pace of advancement, and the most critical force which is supposed to guide those vectors together – the leadership ability of the entrepreneur. In order to cope with the high rate of invention and technology development, there is a need to be certain mind-condition; on the one hand, you need to use most of your intellectual skills and abilities, but on the other hand, there is a need to be challenged enough in order to keep this pace.  This condition may reflect a marathon runner who should maintain his speed and be challenged and motivated enough to reach the 42.2 km end-point. But as the marathonist is considered individualist, most of the technologist firms require teamwork in order to achieve the goal, which always keeps changing and become tougher.

Flow theory, as described by Prof. Mihály Csíkszentmihályi in 1975, is the guidance of the team to a Flow state, in which the achievement may be optimal. Flow state is the mental state in which a person performing some activity is fully immersed in a feeling of energized focus, full involvement, and enjoyment in the process of the action.

In essence, Flow is characterized by the complete absorption in what one does and a resulting transformation in one’s sense of time. As the theory numbers six factors as promoting the Flow experience, such as Intense and focused concentration on the present moment, Merging of action and awareness, A loss of reflective self-consciousness, A sense of personal control or agency over the situation or activity, A distortion of temporal experience, one’s subjective experience of time is altered, Experience of the activity as intrinsically rewarding, also referred to as autotelic experience.

The Flow theory may contribute not only to the productivity of the employees but also to the creativity and, therefore, improve the company’s innovation capabilities. The primary business implication from this is the importance of educating and training the managers and the employees with the Flow theory principles.

Implementing a constant Flow state at the firm-wide atmosphere, creativity, and innovation tendency should be much higher. This is due to the positive impact on the inter-relations between the managers and the employees and the flow state of the employees.

My suggestions are directed to innovative technology firms, based on two main path-ways, the first is from the firm’s perspective, and the second is from the firm stake-holders’ perspective. From the firm’s perspective, I would implement Flow’s theory within the company, so it may adjust its organizational culture and enhance its ability to foster innovation and creativity. The second path-way is aligned towards the stake-holders of the firms – customers, owners, stock-market, community, and potential workers. The company’s impact may be realized not only in the field of innovation but also this culture may attract top-tier skilled workers, which can recognize the excellent atmosphere of the firm and boost their willingness to join. The same state of mind, of positive-thinking, may also engage the other stake-holders and contribute to their desire to be involved with the firm. As a concrete recommendation, I would integrate Flow state checking in the due-diligence of firms in investment potential from venture capital firms or hedge funds.

Dear Readers,
Please note, that related to the professional expertise of Mr. Ronnen Avny, we have also published another blog post on Flow-based Leadership and Fire Protection HERE .
We are curious to read your comments,
Dr. Zoltan Buzady,
Academic Director.